Welcome to GO’s School Board Watch for Wednesday, September 28, 2016.

Check out the full agenda.

Police Chief Jeff Godown will present the bi-yearly report of police activity in OUSD schools. The report includes statistics on various kinds of offences and arrests, as well a list of schools with the most police calls by school level. Finally, the report includes a list of complaints against School Security Officers and Police Officers and the status of those complaints.

Dr. Jean Wing of the Research, Assessment, and Design Office will present initial analysis of SBAC scores and explain how those scores compare statewide and to OUSD’s performance last year.

Dr. Wing cautions that these SBAC numbers are not final but are based on the 80% of tests that are currently scored. Final results should be available in the next few weeks.

The Board will look at the 20-day enrollment report and hear possible reasons for changes in enrollment.

The 20-day enrollment for the district was 36,569. This was 872 less students than projected and 461 less than the number of students enrolled after 20 days last year. Possible reasons for this are increased enrollment in charter schools and rising rents forcing families out of OUSD.

The Measures A, B, and J Independent Citizens’ School Facilities Bond Oversight Committee will present a report on how funding from these measures has been used for improvements across the district. Some examples include: replacing the turf at Skyline High School, bathroom renovations at seven schools, and the upcoming Central Kitchen and Education Center.

4. Board Development and Strategy

No informational or action items presented.

“Seeing yourself” – OUSD Teacher Ms. Muñoz on supporting newcomer students during the pandemic and beyond 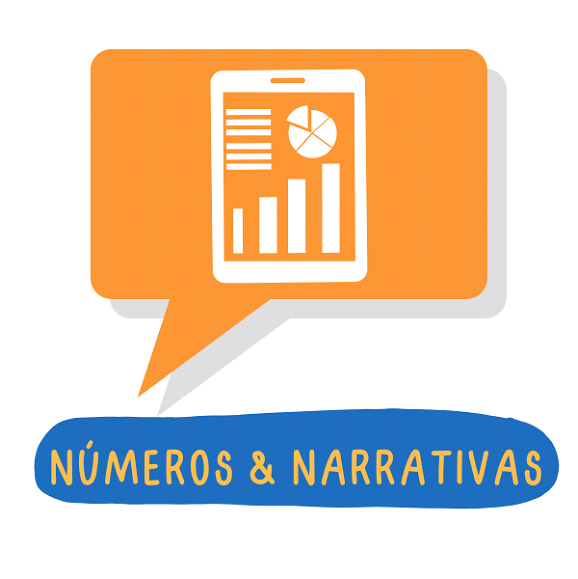