This is the last regular Board meeting for the 2016-17 school year. As such, there is a lot of business coming before the Board. For the sake of keeping this a reasonable length, I will try to keep summaries at a minimum except with regards to budget.

Check out the full agenda.

The Board will recognize Interim Superintendent Devin Dillon’s contributions to the District and leadership in helping guide OUSD through an unexpected transition during a difficult time for the District.

Accepted in 2016, the California Department of Education Educator Effectiveness grant for $3.5 million is used to fund a variety of teacher supports including, the Teacher Growth and Development System (TGDS), the Leadership Growth and Development System (LGDS), and New Teacher Support and Induction (NTSI). When the grant was accepted by the Board in August 2016, they inadvertently left out the part of the document that defined how they would spend the money. This document will remedy that omission.

In 2016-17, OUSD spent Educator Effectiveness funds on six full-time TGDS specialists and four full-time Peer Assistance Review Consulting (PARC) teachers, in addition to approximately $850,000 in operating expenses (which include stipends and subs for teachers, etc.). In 2017-18, TGDS staff funded by the grant will be reduced to one full-time coordinator, while adding three School Improvement Coaches and one New Teacher Support coordinator. The District has not budgeted any operating expenses for 2017-18 under the Educator Effectiveness grant.

Single Plans for Student Achievement define how school sites will use allocated funding to improve student achievement. The plans identify progress to goals for the current year as well as targets for next year. The Board will be voting to approve these plans for all OUSD schools.

The OUSD Office of Postsecondary Readiness has identified that OUSD does not have enough opportunities to support the amount of students who need to recover missing credits. The Board will vote whether to approve a resolution that would form an implementation group in 2017-18 tasked with the design of the Credit Recovery and Prevention Program to go into effect in 2018-19.

Full Funding for the Office of Equity

The Board will vote whether to approve an additional $500,000 in funding for the Office of Equity. These funds would support the further development of the African American girl, Asian/Pacific Islander, and Latino/a programs and necessitate a shift in funding from the current proposed budget

In May, following confusion over the timeline for allocating Measure G1 funds, the Boardvoted to distribute 50% of the funds in 2017-18, to be used for middle school language and arts programs. The Board will vote whether to approve the Measure G1 Commission’s recommendations for school-by-school allocations based on enrollment.

Measure N is a parcel tax passed in 2014. Measure N funds are used to reduce the high school dropout rate and increase college eligibility and enrollment. The Measure N commission will present their assessment of Measure N adoption in Oakland public high schools and their recommended per student funding awards.

OUSD stakeholder (including principals) have requested that the District commit to conducting a postmortem report that details the root causes of the the budget crisis and strategies to be employed for addressing the root causes of budget crises going forward. If the Board approves the resolution, the report will be available for approval by the Board by August 2017.

The Board will hear a second presentation from Interim Supt. Devin Dillon on the LCAP plan and budget. Here is our summary of the first reading of the 2017-2020 Local Control Accountability Plan. This Wednesday’s presentation includes a breakdown of base services and services for low-income, foster, and english learner students by LCAP goal, as well as LCAP spending by goal. Interim Supt. Dillon will stress the importance of using the LCAP to guide district strategy and prioritization.

4).  Board Development and Strategy

Filling and/or Creation of Budget and Legislative Analyst Position

The Board has recognized, in response to the 2016-17 budget crisis, that they need to practice closer oversight of District finances. They have identified one challenge in providing adequate financial oversight as the lack of staff that are responsible for training and supporting the Board in the area of Budget and Finance Policy Governance. As such, the Board is requesting that the Audit and Finance committee revise and publish job descriptions for an Auditor and/or Legislative Analyst, and that those positions be filled by the second meeting of the new school year.

The Board will vote on whether to endorse three state-level legislative items regarding charter schools: 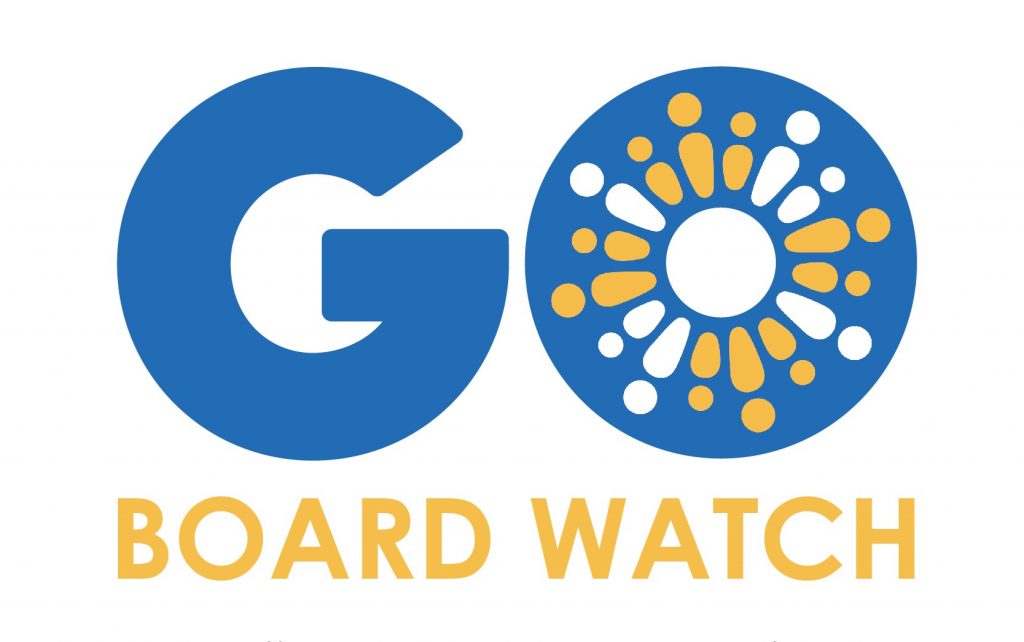