On May 31st, in partnership with the Alameda County Department of Education, an independent team from the Fiscal Crisis and Management Assistance Team (FCMAT) provided a report that analyzed Oakland Unified’s financial practices. This report contained a number of disturbing findings including:

1. “[Intentional manipulation of the general fund balance] has hindered an honest and open assessment of the district’s current financial condition by its current leadership and outside agencies. These practices are highly unusual, could be considered suspicious and should be further investigated.” (p. 20)

2. “Without evidence to support that the board can withstand both public and internal pressure to continue its past practices, FCMAT cannot assume that cost reductions will occur.” (p. 16)

3. “Previous district leadership appears to have had a practice of intentionally manipulating the general fund balance” (p. 16)

There were two key takeaways from the May 31st FCMAT report. The first is that – as the quotes above indicate – not only is OUSD’s financial system struggling, but there is a real question of past district leadership’s compliance in covering up the depth of the problems. Further, as FCMAT was attempting to analyze and assess the district’s current financial practices during this school year, there were significant levels of uncooperative behavior from the district. The report is unclear whether it was due to the lack of internal capacity, intent to obstruct, or some combination of the two.

EdSource published a comprehensive follow-up article to the report, in which they interviewed FCMAT’s Chief Executive Officer, Michael Fine, who said the following:

4. “I don’t believe it was criminal…But it was intentional. It wasn’t an accident.”

5. “My biggest concern is that the district wasn’t acknowledging where it was at and therefore wasn’t making decisions based on factual information.”

The silver lining is that all signs point to OUSD’s new Superintendent, Kyla Johnson-Trammell, taking the right steps to improve OUSD’s finances. In response to OUSD’s current situation, Mr. Fine shared “The district is doing a lot of stuff right. They’re doing a lot to move forward and correct this under Kyla’s leadership. Kudos to them. But, they’re going to have to press forward and there are tough decisions yet to make.”

GO is the place to stay tuned to if you care about this topic, and want to understand OUSD’s budget challenges, the national best practices for district-level budgeting, and how OUSD can bridge the gap between their current reality and becoming a national leader in district budgeting practices.

We will keep you updated as the board considers its school year 18-19 budget at next week’s board meeting. 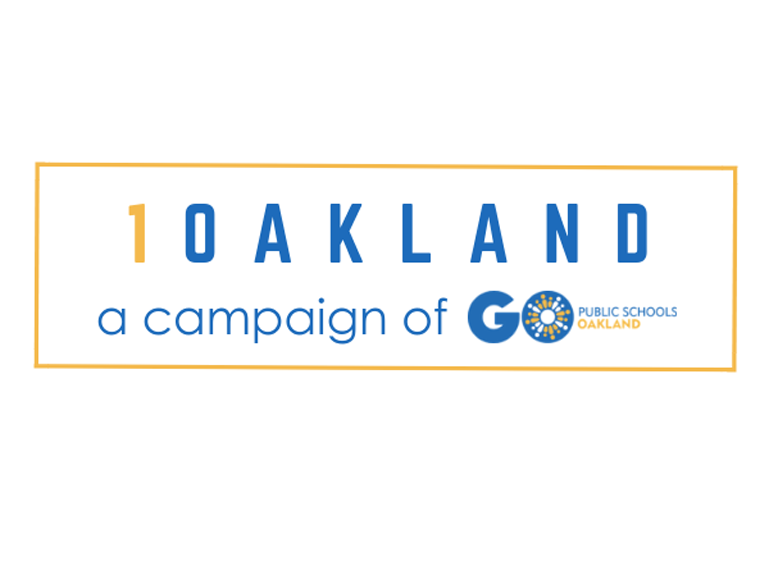 Moving Towards a Common Understanding of School Quality