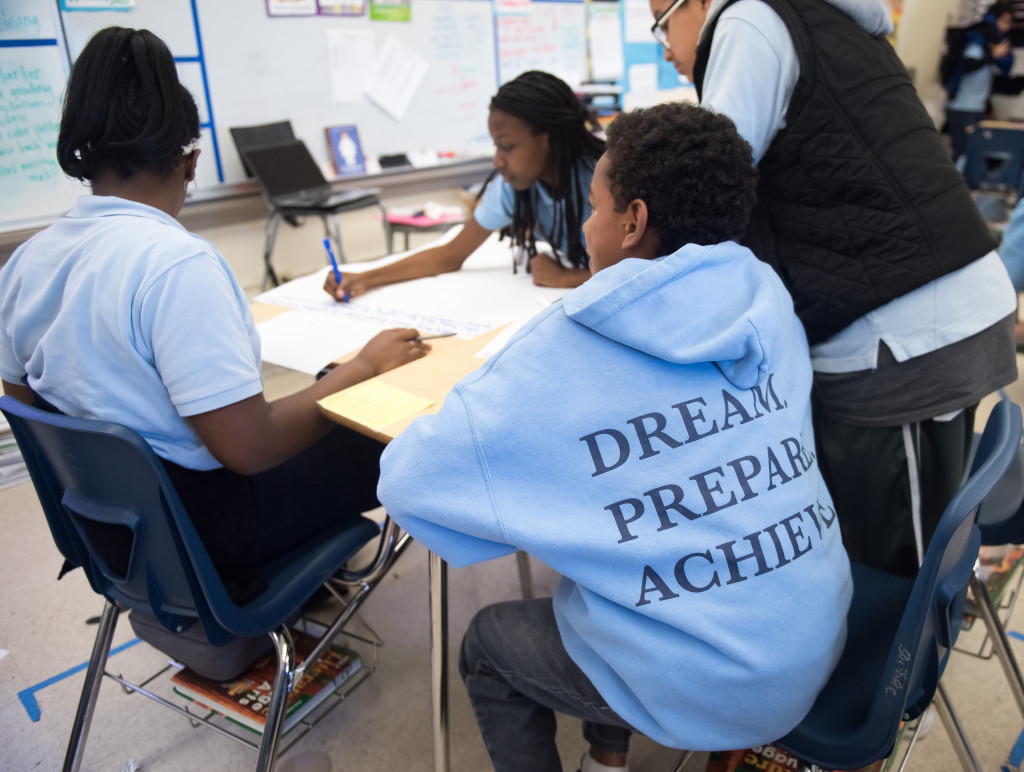 Here is some exciting news about the work of family leaders at New Highland Academy. 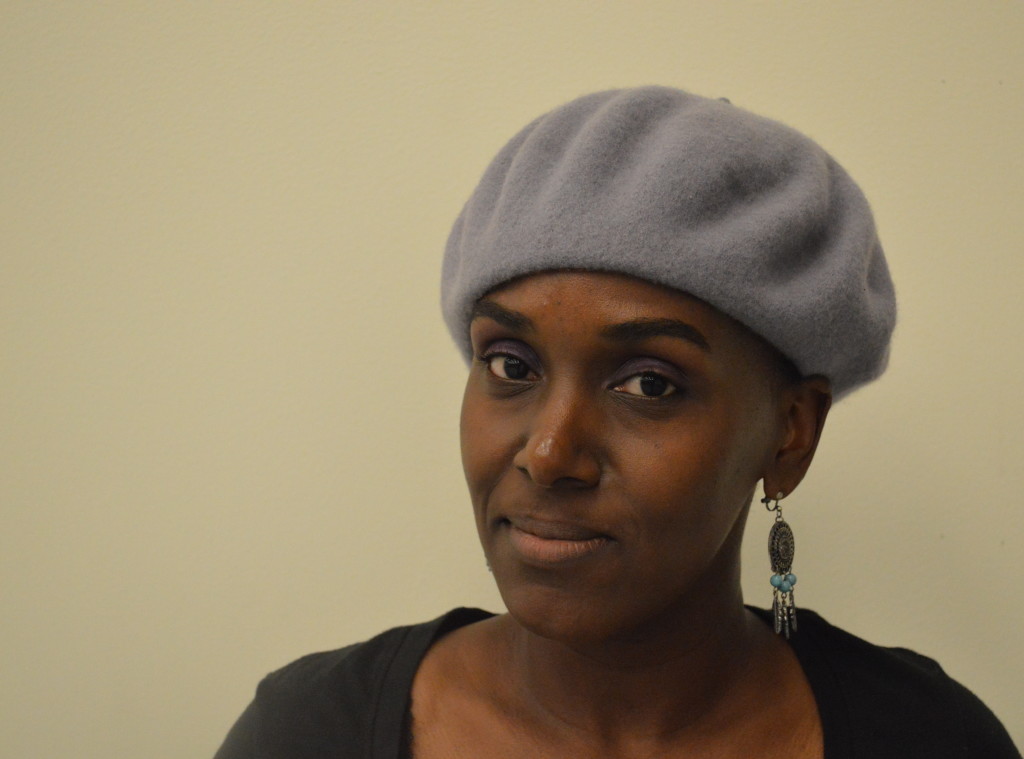 WHY I GO: Danielle Mackey

“Not only do I organize as a parent leader, I volunteer in the classroom for my 2nd grader, and participate in resident civic engagement within… Read More 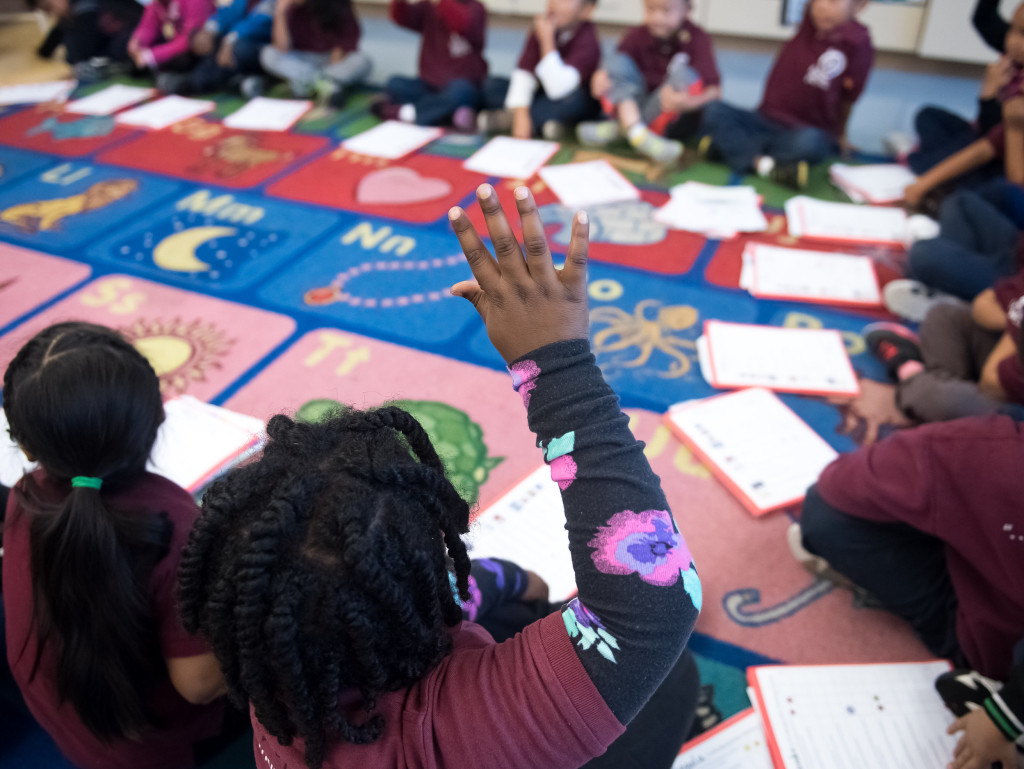 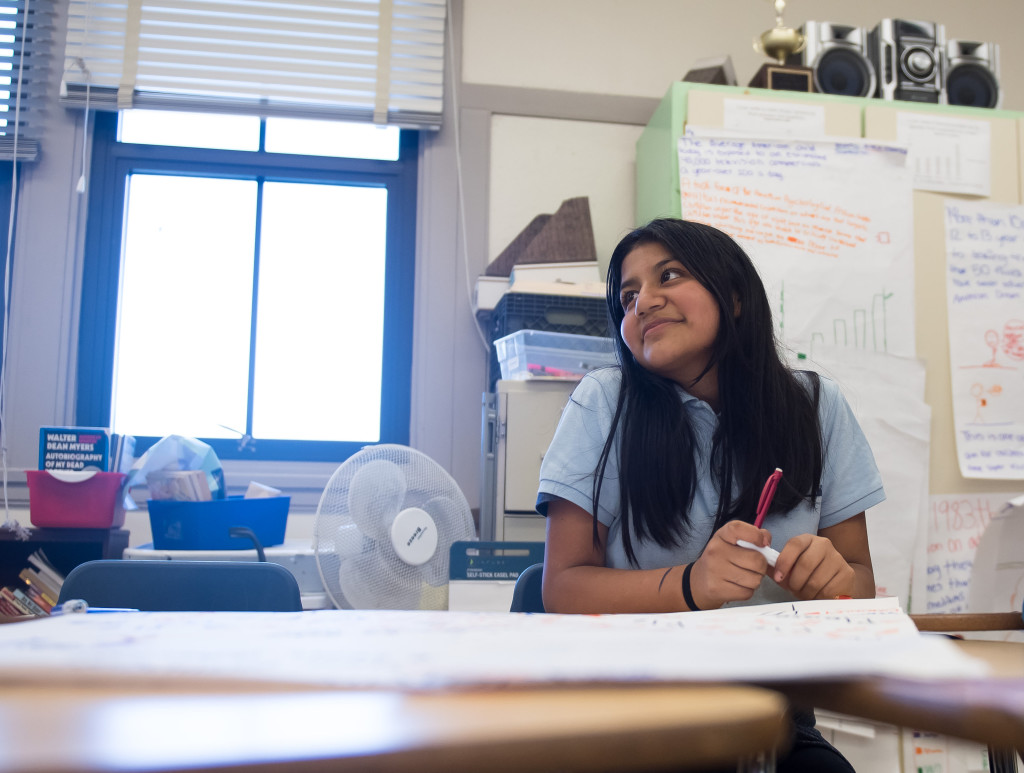 “We must graduate much more students ready to be successful in college and career. Our city needs them.” –Kevin Taylor, OUSD High School Network Executive… Read More 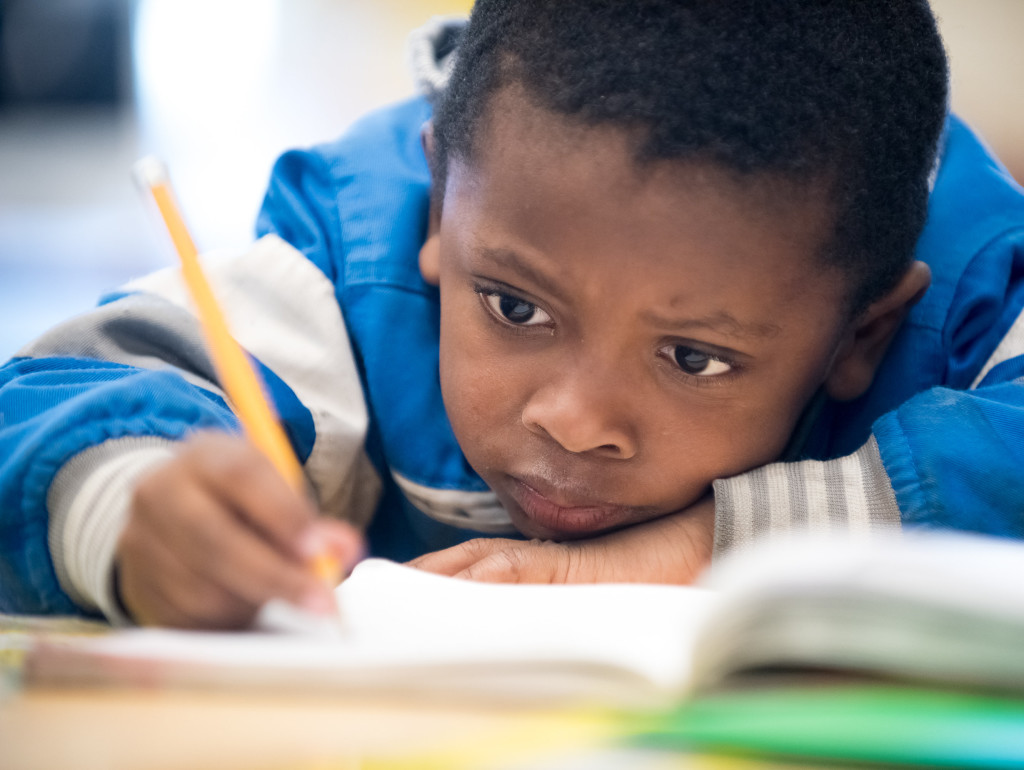 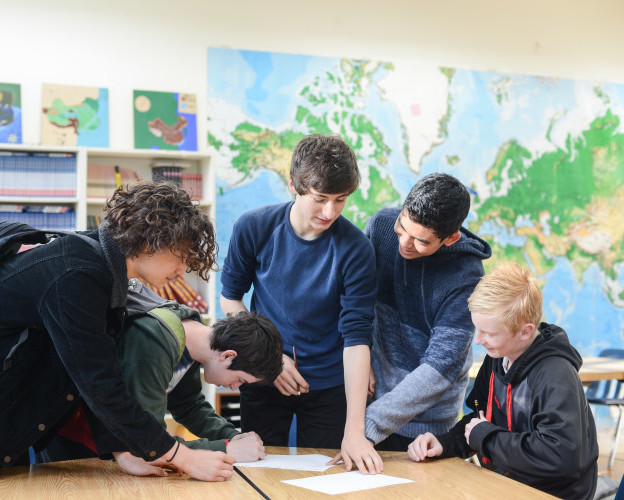 Over the next three months, Oakland families have the opportunity to explore all the public school options for their child during enrollment season.
To help… Read More 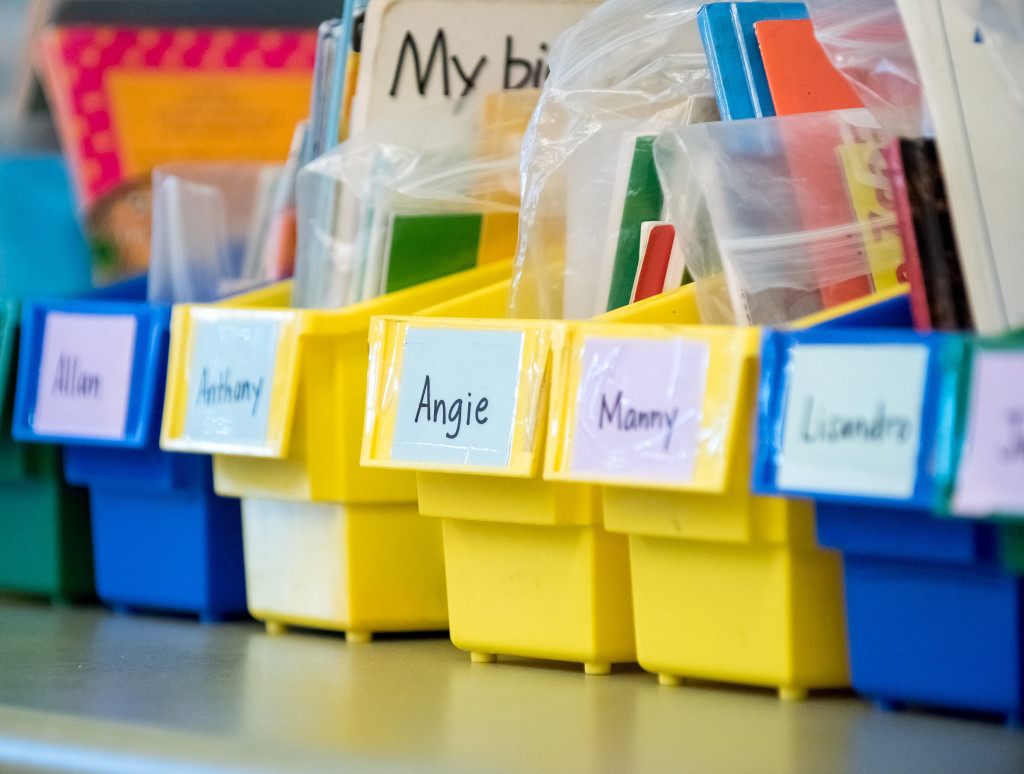 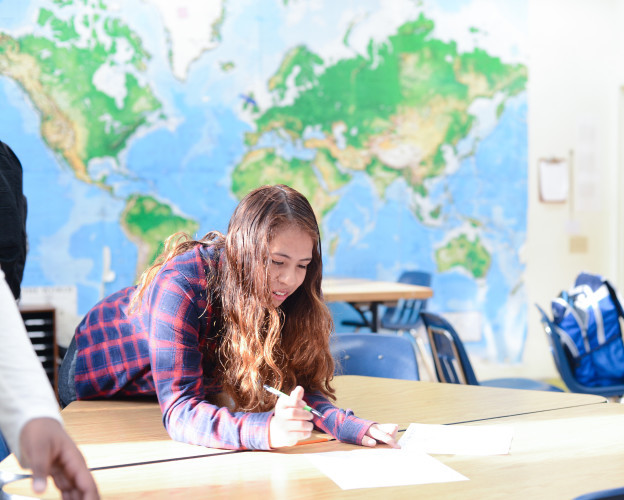