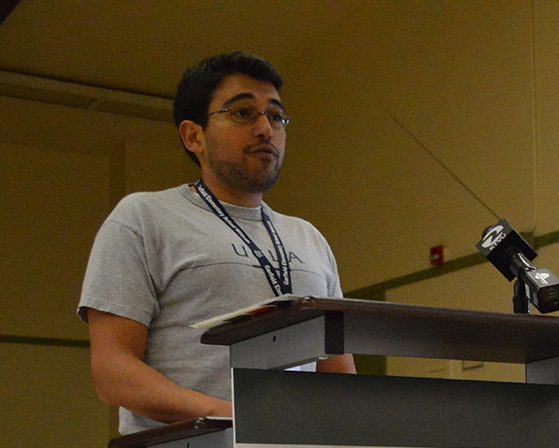 Nima Tahai will join the GO team this summer as Director of Education Leadership in Oakland.
Nima has served as principal at Garfield Elementary for… Read More 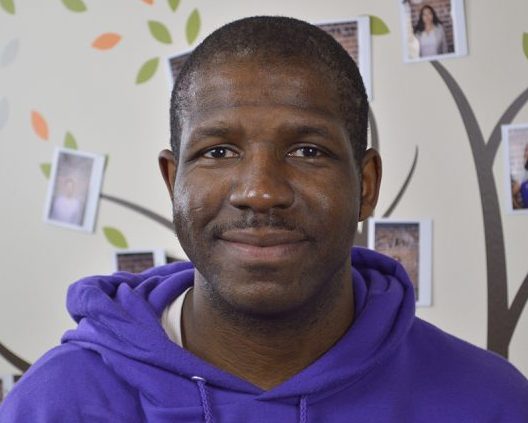 WHY I TEACH: Ron Towns

“Teaching is a political act, through which I can counteract the institutions and structures that prevent the kids who I serve and their families from… Read More 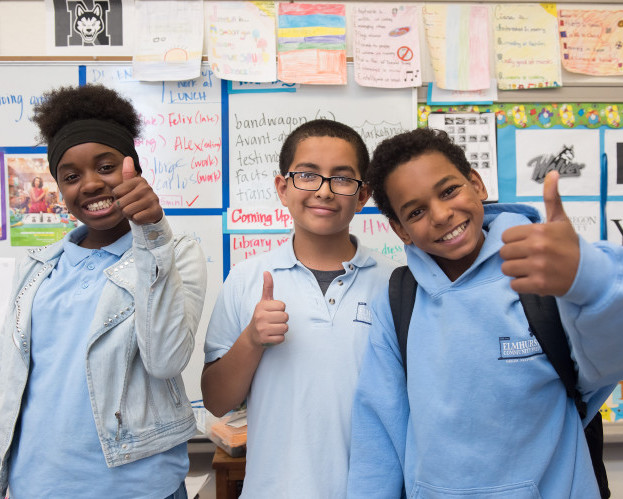 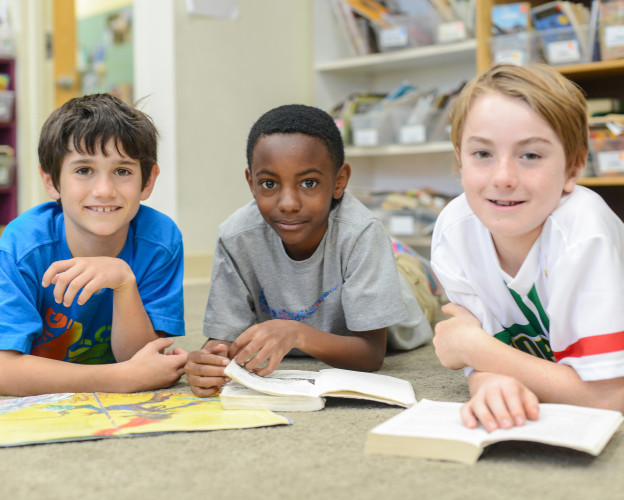 Support Your Child: A Quick Guide to Oakland Public Schools

There are over 49,000 kids enrolled in 123 public schools across Oakland. Navigating Oakland’s public education system can be a challenging process, but equipped with the right tools, the journey for families can be much simpler 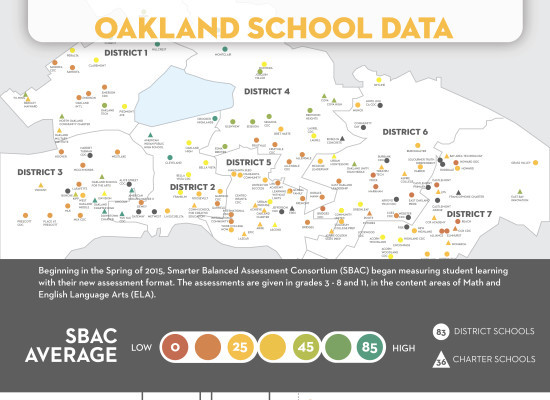 The “Smarter Balanced Assessment Consortium” (SBAC) tests measure student learning according to the new Common Core State Standards, which were created to ensure that all… Read More 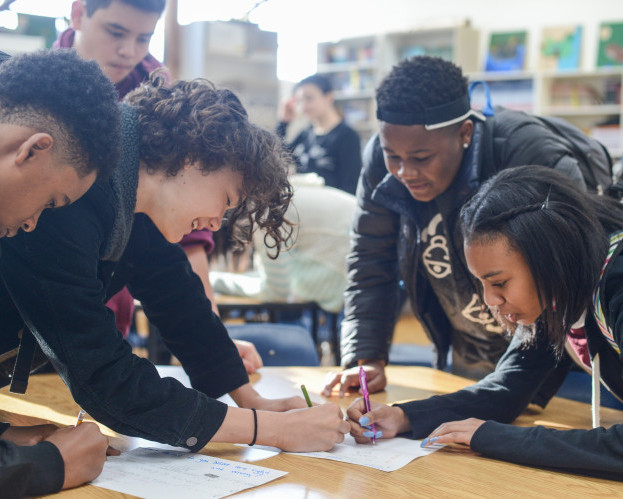 Navigating Your Child’s Journey to College and Beyond

The journey for your student’s path to college doesn’t start in high school. It begins in pre-school.
Innovate Public Schools has provided a number of… Read More 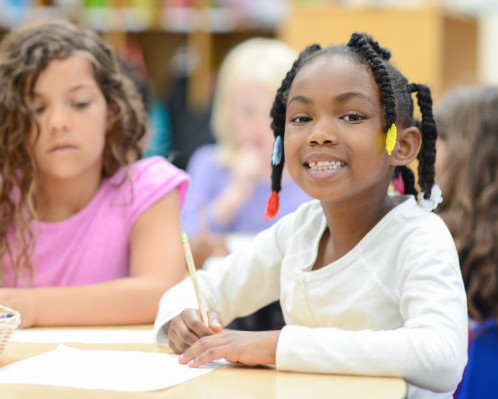 Did you know that children can already be 18 months behind academically upon entering kindergarten? Or that students who are not reading proficiently by the… Read More