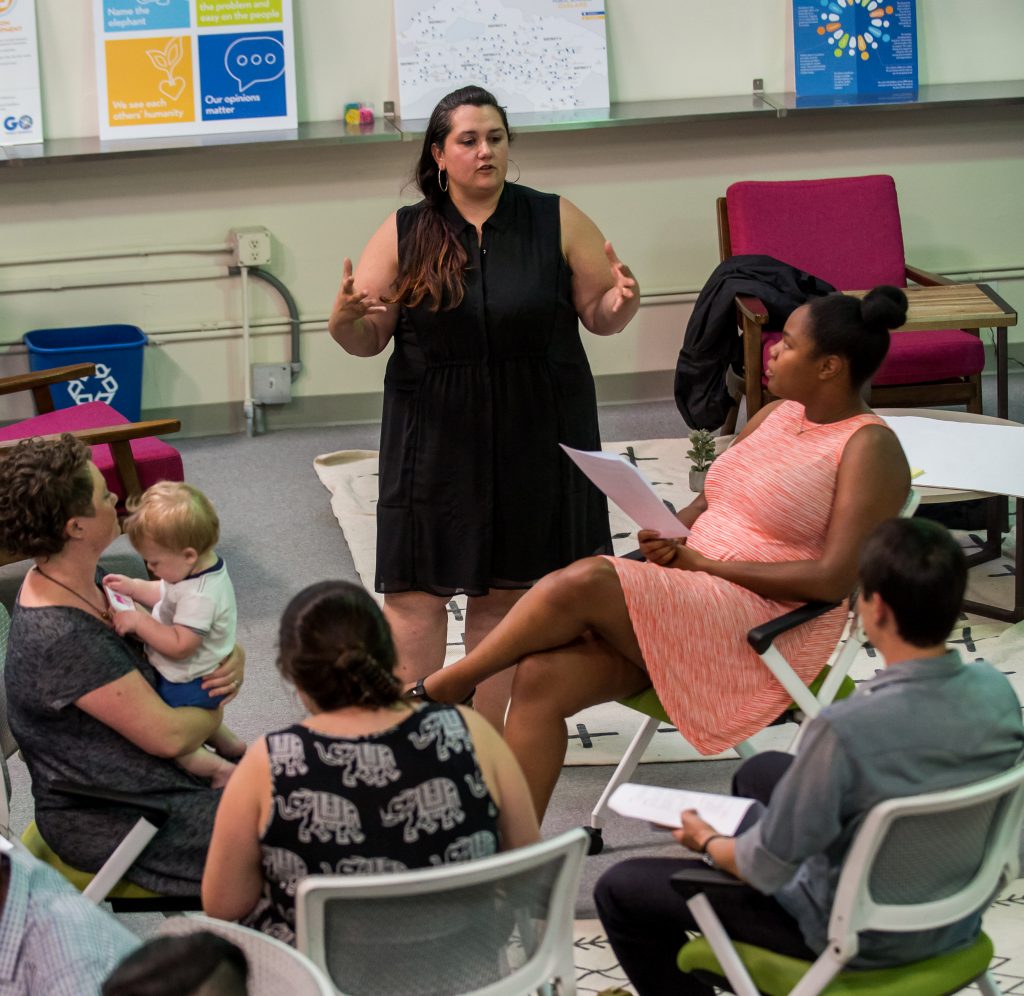 Reflections on the New Cohort of Teacher Policy Fellows

Sometimes the Facebook feature “On This Day” just reminds me of how much free time I had before I became an educator and a mother. Today, it showed me that 5 years ago this week, GO Oakland put out the very first all-call for applicants to the inaugural cohort of our Teacher Policy Fellowship. At the time, I was a full-time Special Education teacher, just beginning to pop my head out of the classroom to try to understand how the whole system of public education works.

After spending 3 years piloting TGDS through 1 year Memorandums of Understanding (MOU), it seemed a sure thing that district teachers were going to be able to be evaluated with some version of the system for this school year.  That did not happen. 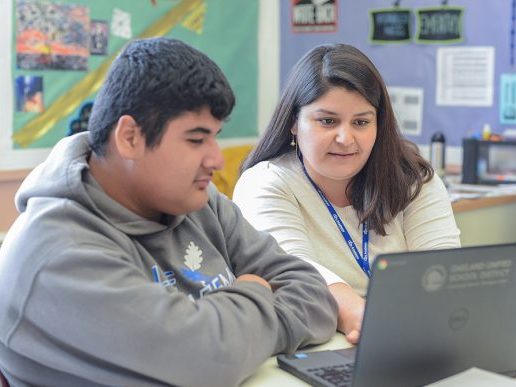 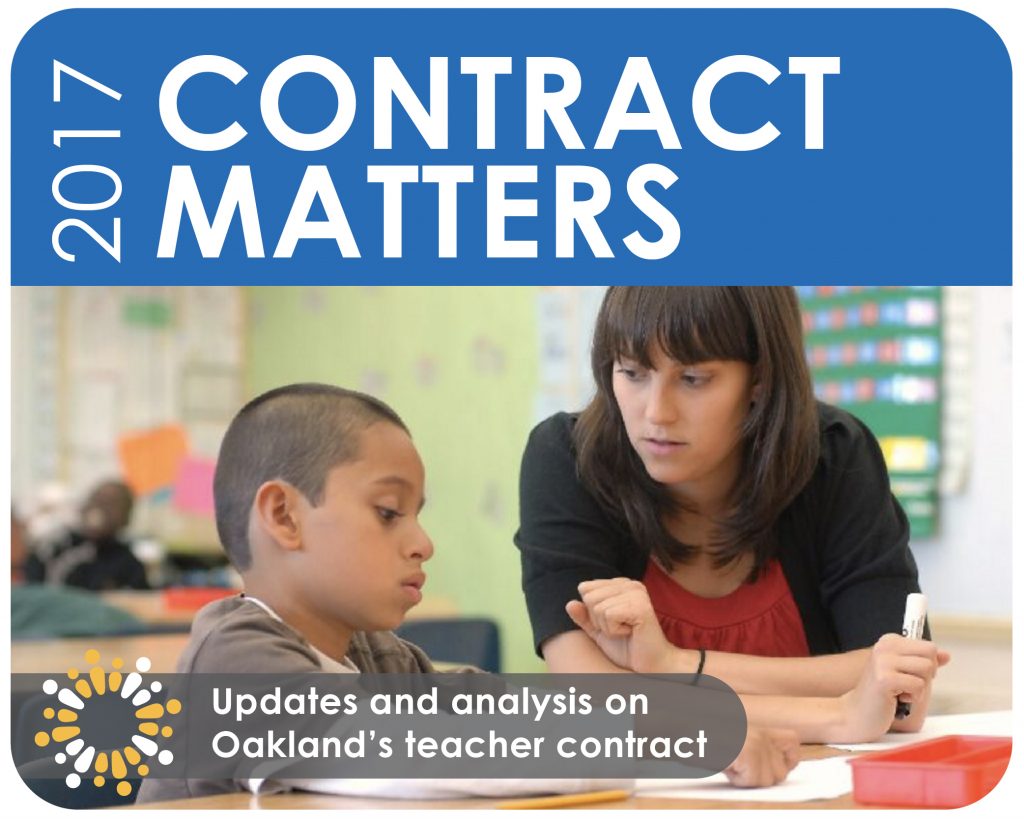 How are teachers in Oakland paid?
OUSD’s teachers get paid based on a “step and column” system. Common throughout California, teachers move one vertical “step”… Read More

The Issue:
The Oakland Unified School District (OUSD) and the Oakland Education Association (OEA) agree there should be a raise for credentialed staff. According to… Read More