The District presented its 1st interim report to give an important update on the District’s current financial status and outlook for the years ahead. The… Read More

By Carmelita Reyes
My name is Carmelita Reyes, and I am the Co-Principal of Oakland International High School and also serve on the GO Public… Read More

The headline for this bill is that the state will be providing OUSD with $30 million over three years to help spread out the pain of the district cutting that entire amount all at once. This money is not a loan, but does come with the expectation that OUSD will continue making improvements on overall budgeting and not need more relief in the future. We put together a quick video explaining the bill—check it out and read the details below.

Will OUSD Have Another Round of Midyear Cuts?

The number one question our network has been asking this fall is whether or not schools should expect to see another round of midyear cuts. The good news is that as of last night, the answer appears to be that they should not be expecting cuts to their 18-19 budgets. 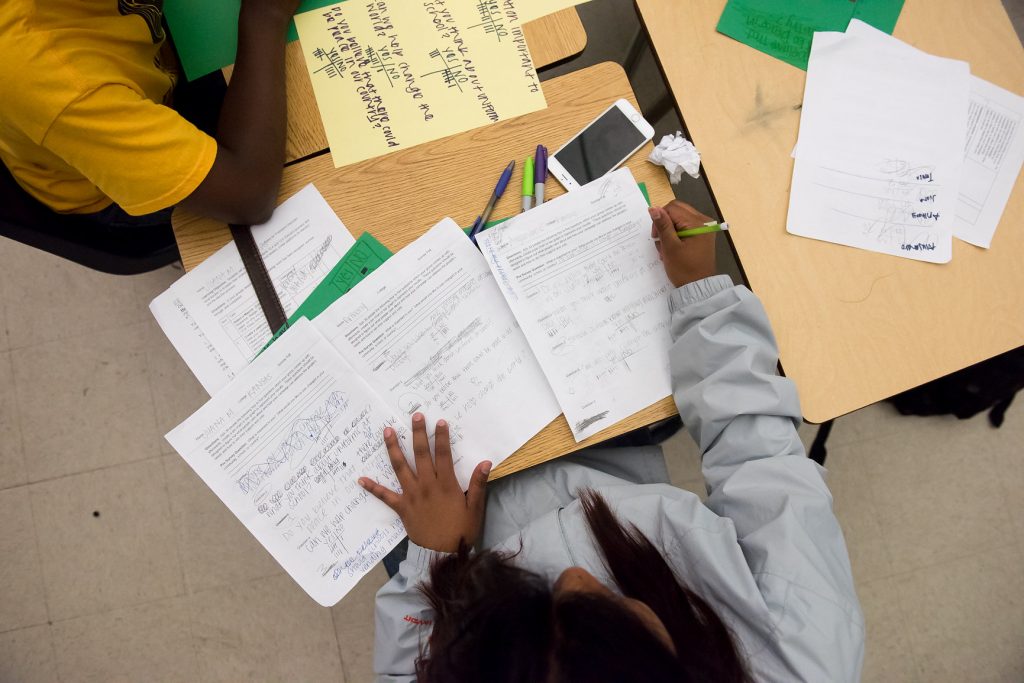 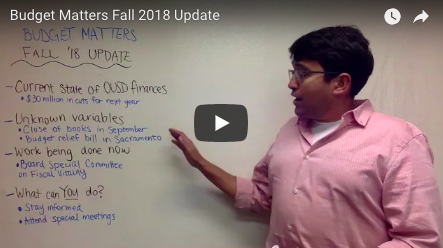 I’m back from paternity leave and excited to keep help keep the GO network engaged on OUSD Budget Matters! Check out my first video, and see below for relevant links to learn more. 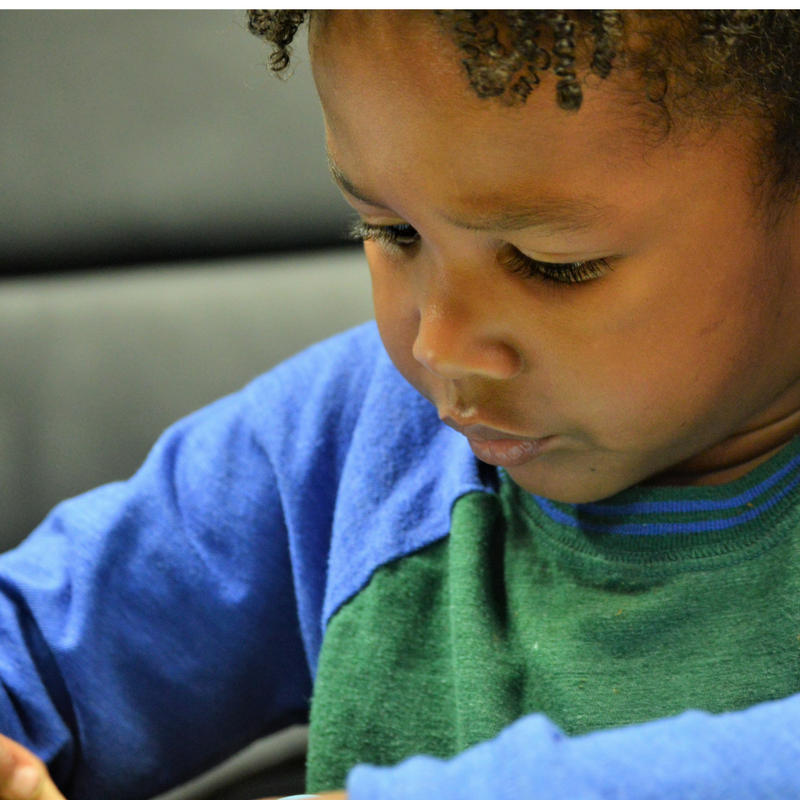